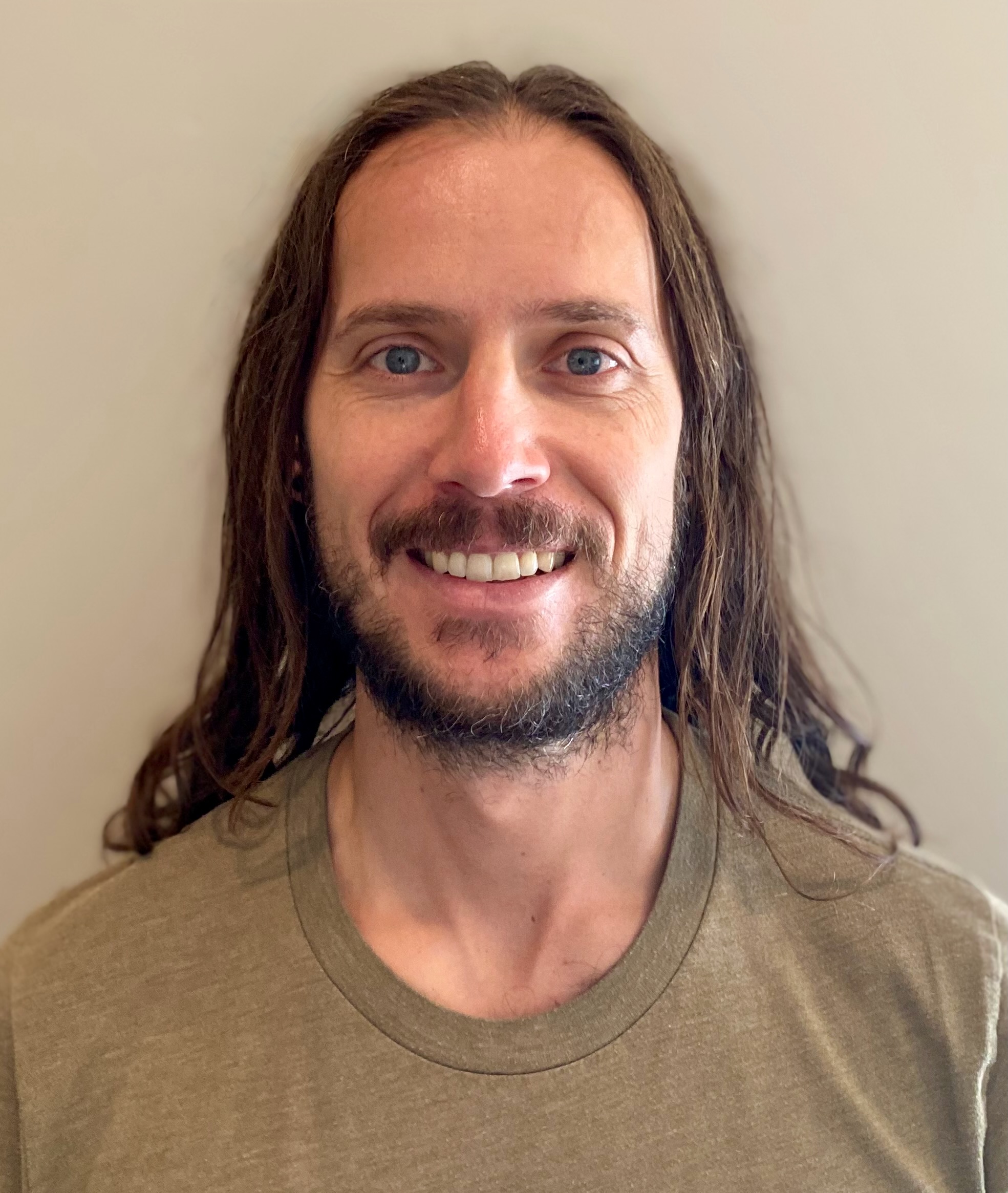 Yoga and meditation are ancient disciplines that help an individual harness their emotions and connect with their bodies. The word yoga itself translates from Sanskrit into the verb: 'to yoke.' Through breath work, physical 'asana' poses and guided meditation, individuals have the opportunity to not only bring their bodies into a balanced physical condition but also to bring their mental well being into a positive, balanced state.

For James, surfing serves as a beautiful metaphor for yoga and meditation: “It is the opportunity to dive deep into yourself and practice finding the balance and strength needed to ride the waves of life. The more you gain awareness, the more you have moments of finding yourself in ‘the tube’ -- the universe swirling around you so fast it stills to a quiet hum as you come to a state of awareness and harmony with your mind, body, and soul.

James’ work with youth began in 2002 as a camp counselor at “Ahmek”-- a canoe tripping summer camp located in North Eastern Canada. In 2008, tired of waiting tables, he searched for a job that would allow him to stay in a city, but still bring back the fulfillment he had experienced at Ahmek working with youth. James’ search led him to Gateway Academy. Since 2008, James has worked in various capacities at Gateway, first as a weekday staff, then a music instructor and in 2013, as the house Yoga Instructor.

James completed D’ana Baptiste’s yoga teacher training program “Inbody Academy” in the summer of 2011 before his last year of college. James was then hired by Ms. Baptiste to teach at her yoga studio Centered City Yoga, one of Utah’s premiere yoga studios. Aside from teaching yoga at Centered City Yoga and Gateway Academy, James also teaches yoga and meditation at Elementary schools in Utah through the non-profit “Arts-Kids” organization,  East High School with the men's lacrosse team and as a yoga therapist for “Expressive Therapies” which sends him out to various drug/alcohol detox and rehabilitation centers in Utah.

When James first began to teach yoga at Gateway, one of his students was very surprised and angry to learn that it was not acceptable behavior to play Solitaire on his mat during yoga class. Over the course of several months at Gateway, this student turned a complete 180, not only developing his own personal yoga/meditation practice, but also by the end of his stay, he gained the ability to lead his fellow peers through a yoga flow and meditation. Seeing this student’s anger and resistance turn into confidence, interest, and positivity is exactly what James is all about.